We love going to Greek Fest in Dallas every year.  This is an album of the foods that we tried this year.

I always like to start with a Greek salad.  This year it came with warm pita bread and lots of feta!

After I ate my Greek salad, we wanted to try the fried Feta bites (new this year).  They came with a choice of marmalade to dip them in, I chose the orange marmalade.  These fried feta bites were amazing! They remind me of a fried goat cheese tapas that I tried before. The sweet orange marmalade was great for dipping them into, because it gives it that savory and sweet taste combination. 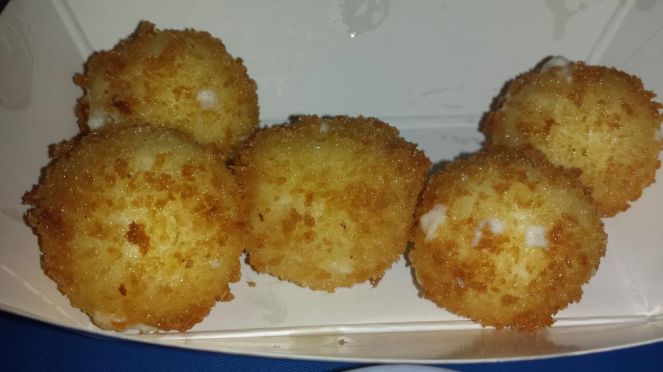 My husband tried the gyro and some lamb sliders.  He enjoyed the lamb sliders a lot, but he wouldn’t try the feta bites…

For dessert we got the fried honey puffs, because we get them every year and they are always great.  The honey puffs are like doughnut holes with honey and and chopped walnuts.  Usually these things are to dye for, but this year they turned out very chewy and less fluffy from years in the past. I was a bit disappointed, because honey puffs are my favorite.

My husband also tried the ice cream with baklava on top (new this year).  Unfortunately he ate it too fast and I could not get a picture of it.  He said that the ice cream and baklava combination was great together and hopes to try one again next year.

We look forward to attending Greek Fest 2015 next year for new offerings! 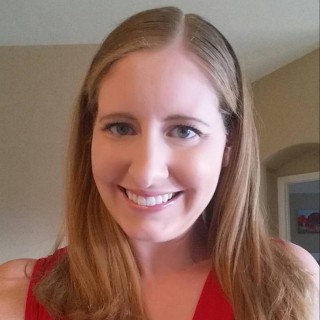